A city tour allowed the students to discover the history of the city. Thanks to two guides who spoke one French the otherItalian, in addition to Slovak, the different historical periods were approached, from the foundation of the city until today.Emphasis was placed on the importance of copper mining in the region, which gave its name to the town (Banska=mine). The main buildings have been described as well as the singularity of their architecture. At the level of the Museum of Slovak History, the contemporary period was approached : the Nazi invasion during the Second World War, the Soviet occupation and independence. 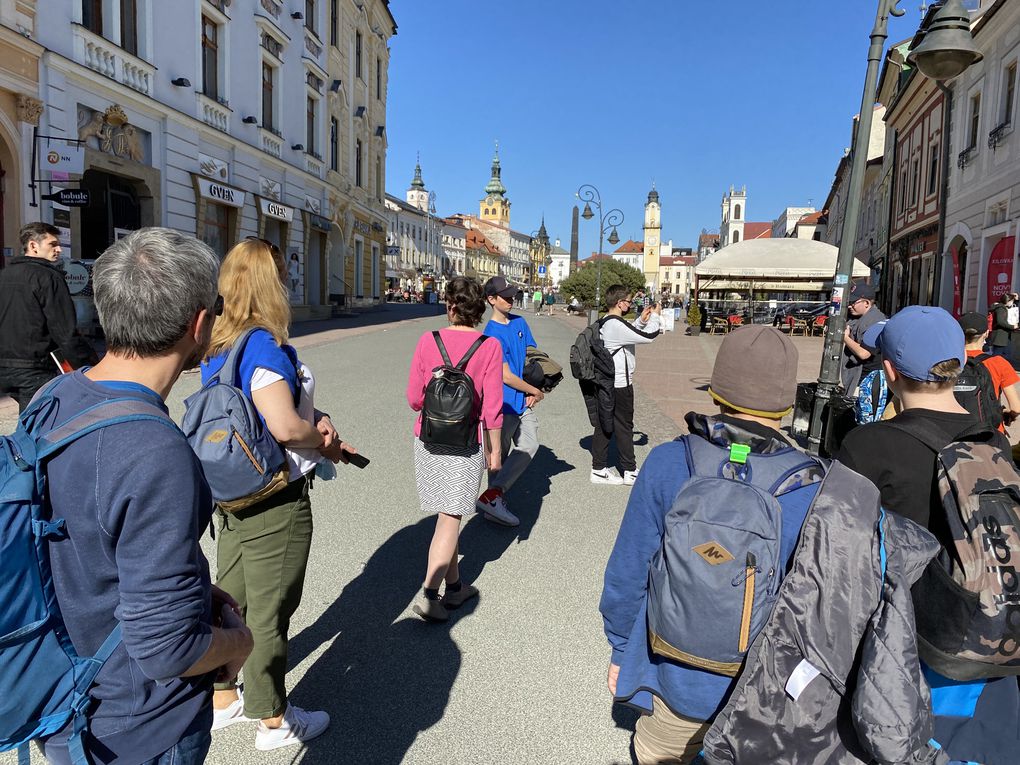 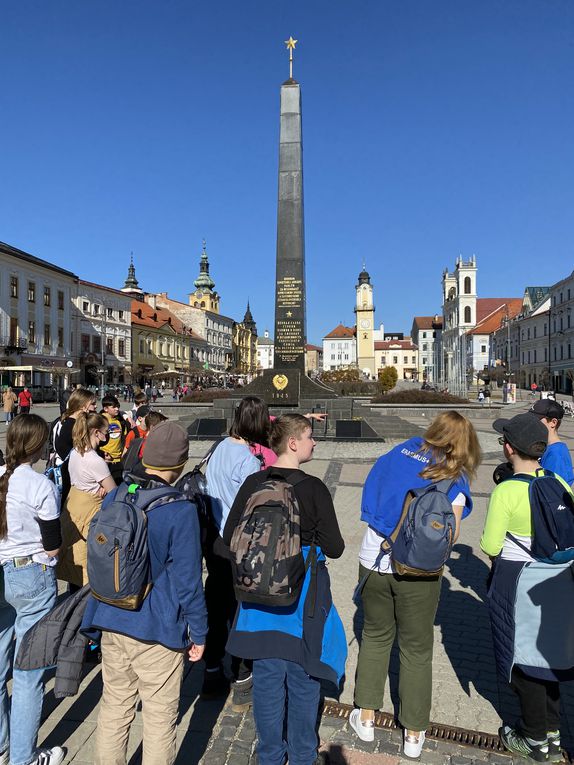 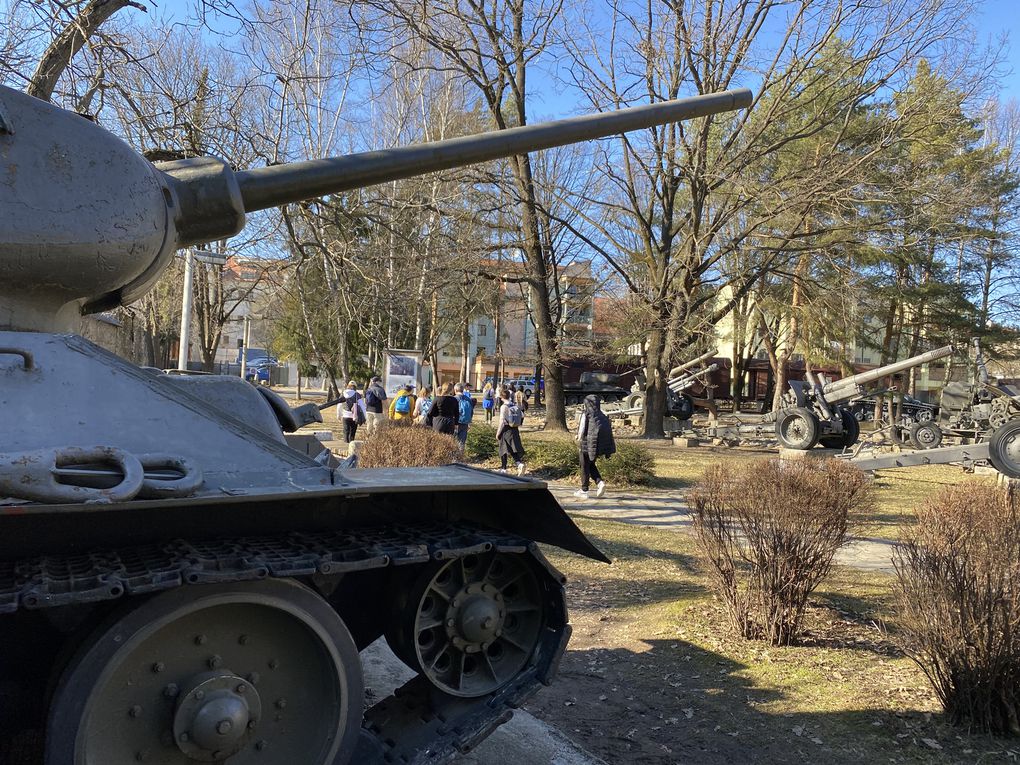 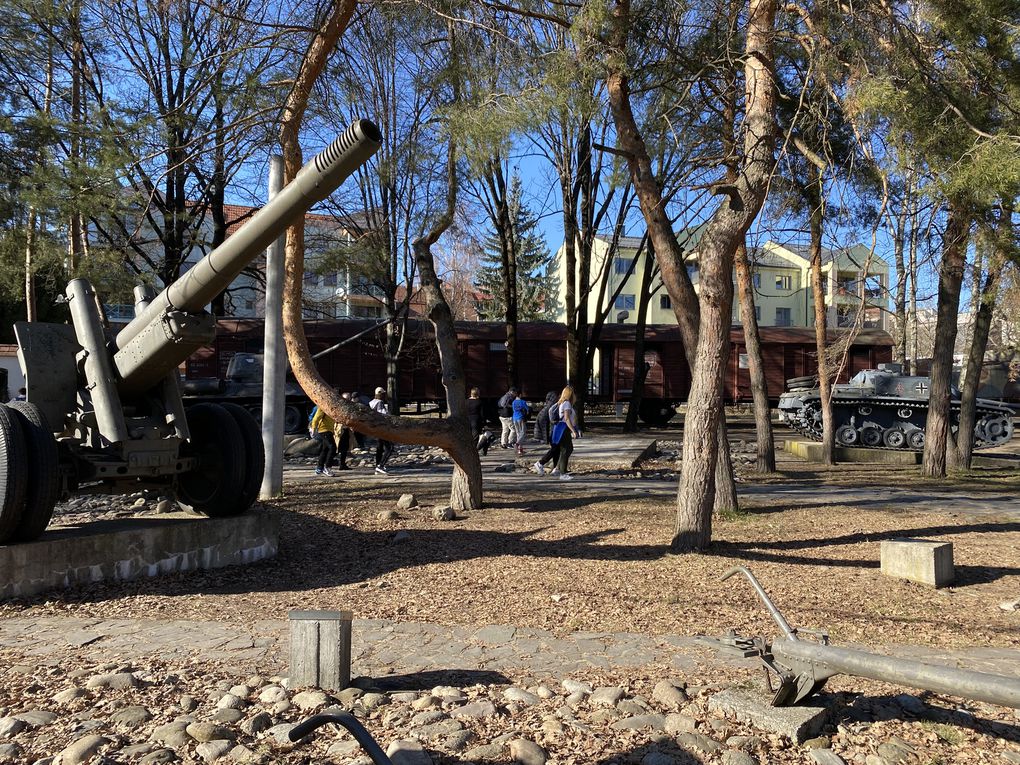 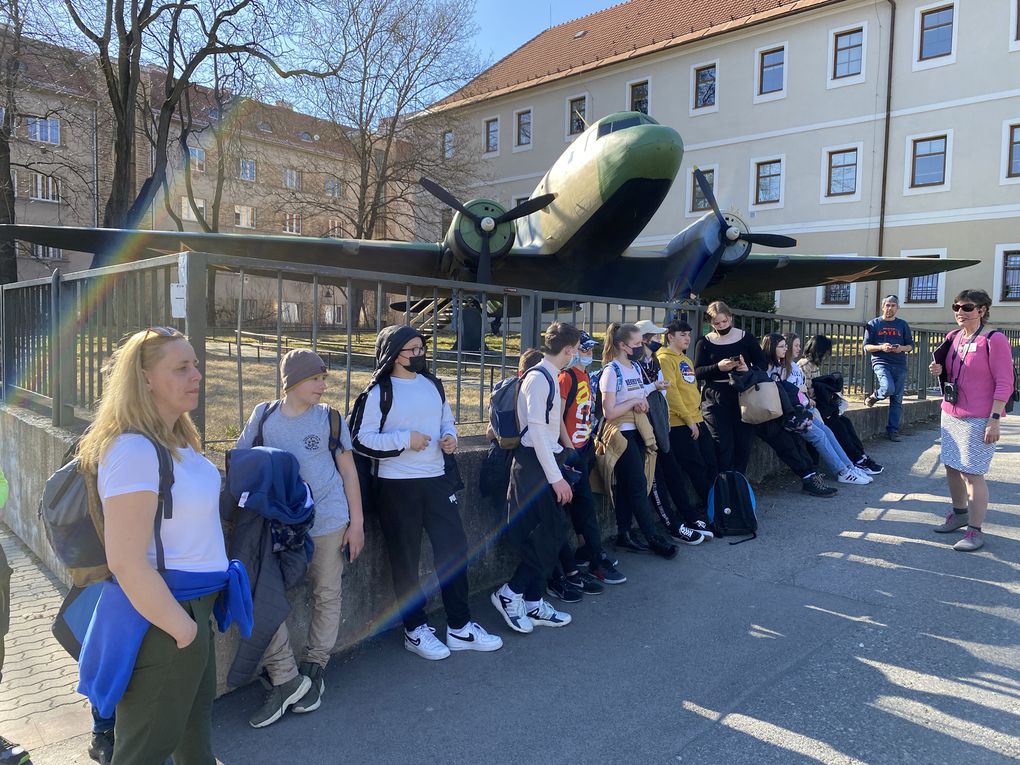 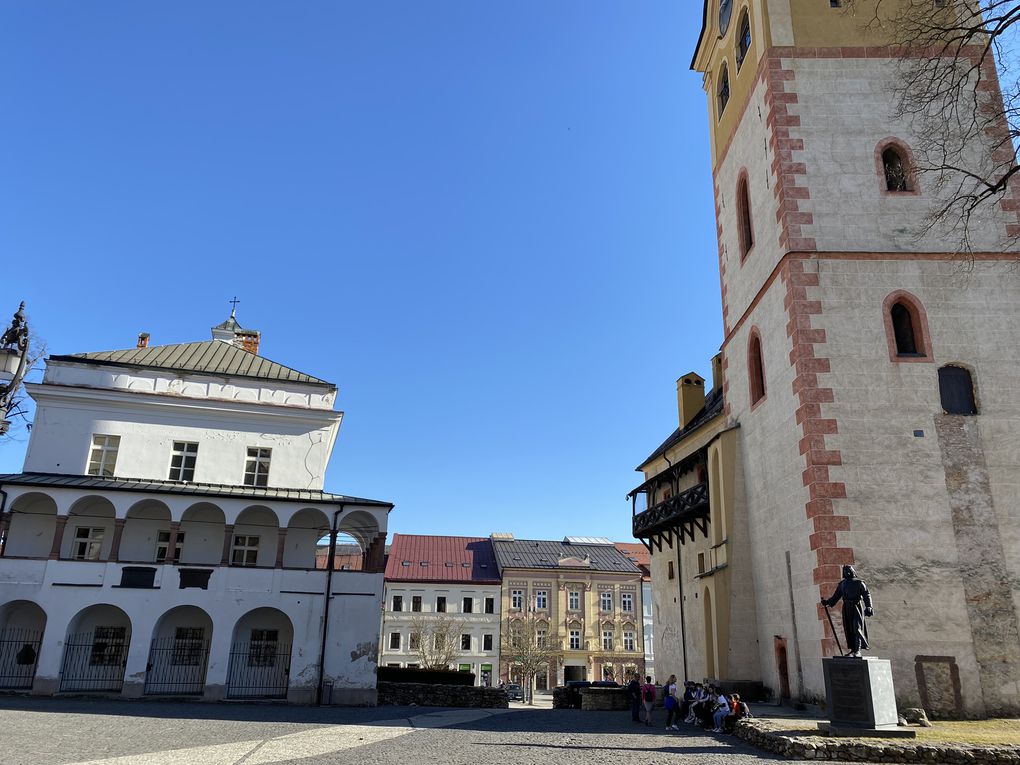 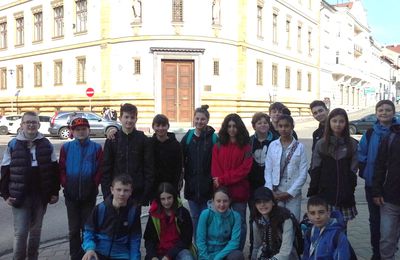 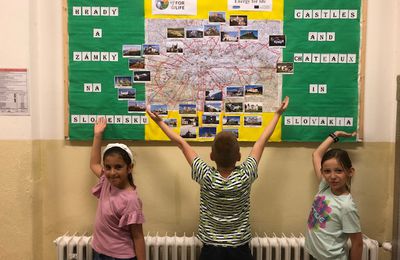 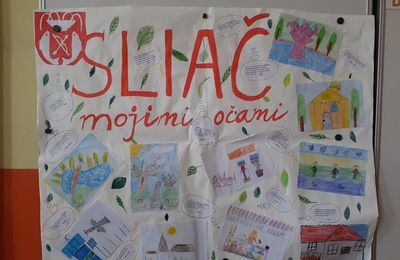 RSC My city through my eyes
Commenter cet article