The activity took place in three phases: first, an activity was carried out in class to discover and understand the evolutionof the Maritime Flanders coast, then a field trip was organised so as to grasp the particularities and organisation of the territory, and finally the students created an interactive map using the software Scratch.

In class : starting with the study of several maps, a historical overview of the evolution of the coast of Maritime Flanderswas presented to the pupils. Then, the use of the land was explained, along with the dangers that threaten that area (coastalflooding , management of the drainage and evacuation of inland water thanks to a system of canals)

On the field : a bus tour was organised from the village of  Les Moëres  to the outlet canal  in Dunkerque in order to follow the journey of a drop of water. The students discovered the different infrastructures along the way and were givensome information about them (pumps, watergangs –small canals-, watergates,…) at the four stages of the tour (pump in Les Moëres, village square in Les Moëres, four watergates site in Dunkerque, outlet canal and Tixier watergate to the sea).

The threats of flooding were mentioned several times (on Les Moëres village square where you can see the level reachedby the rising water during the 1944-1946 floods,  failure of the Alliés Dam in 1953), along with the works undertaken to face and try to rectify them.

Back in class : in pairs, the students made an interactive map using the software Scratch to explain the journey of a drop of water  from Les Moëres to the sea.

The pupils were sincerely interested in the activity because they were able to discover the specificities of the territory they live in, which they did not know of. They became really conscious of the dangers that threaten them. The combination of the activity in class and the field trip gave a concrete dimension and enabled a practical understanding of the challenges. For that reason, and because the issues and dynamics were clearly assimilated, the creation of the interactive maps was really a success 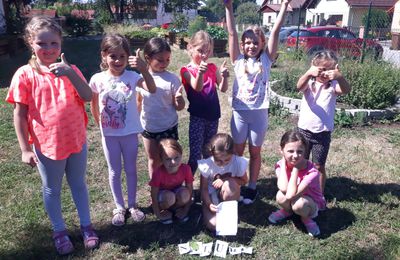 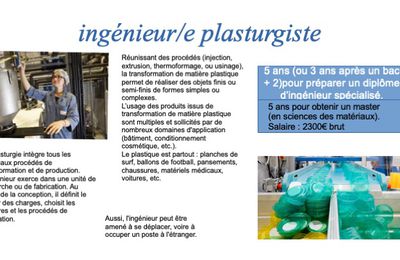 O ur school garden is an ideal place to learn . It is not only a place to grow fruit trees and vegetables and herbs... 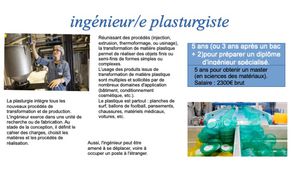 4 th grade students visited the Harmanecká Cave , located in the Harmanec Valley, in the southern part of Veľká... The students carried out ten workshop sessions to discover the practice of theatre, while reflecting on the themes... During the Erasmus club we worked on one of the activities. This time pupils worked on developing competences in... 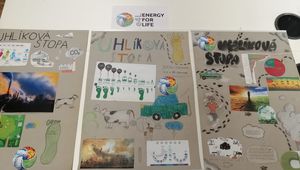 The connection between our daily activities and the environment is clear and obvious. The carbon footprint expresses...